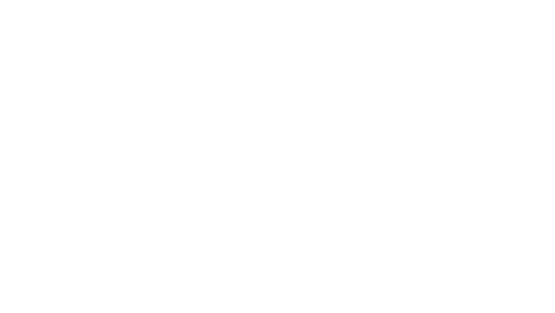 To be famous on social media, people do nothing, no matter what they have to do for it. Something similar happened with a girl from China whom we know as an octopus girl. During live streaming, the woman chose a stunt to eat the octopus alive. The woman caught the octopus alive in her hands and started trying to eat it, but her efforts overshadowed her.

Actually, a video is becoming very fast viral on social media, after which people have been shocked after watching it. Within this video, you can see how this girl tries to eat a live octopus but her attempt fails. This girl named Chinese blogger Kuaishou is trying to eat an octopus, but her life is in danger.

This girl is an expert in live streaming

This girl is known as ‘Seaside Girl Little Seven’ on the social media platform and shares her live video by eating sea food from her own account. This girl decided to take her passion one step further and thought of eating a live octopus during the live video.

The girl took the octopus alive

In the video that is going viral on social media, this vlogger was seen bringing a large octopus near his face. She was planning to cut a part of the octopus with a tooth.

His laughter turned into tears shortly after.

This girl’s taking a byte of octopus proved to be her biggest mistake. As soon as the attack was realized, the octopus became aggressive and upon seeing it, it stuck on the girl’s face. Initially due to live streaming, that girl looked a little laughing as if it is not a big deal for her. But slowly it turned into pain and tears.