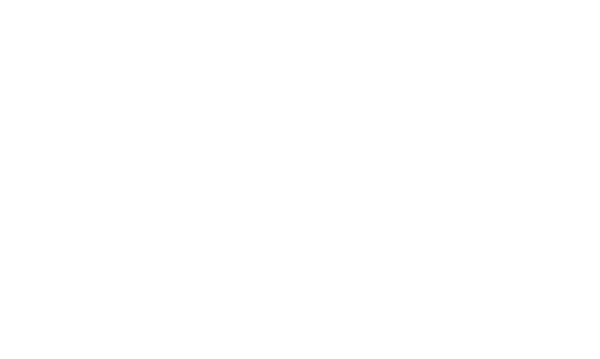 Ants differ greatly in size, colony strength, and ability to cooperate. In terms of their food, this results in a wide range of prey, from tiny insects to carrion with many times the bodyweight of the hunting ants. Worms, arachnids, insects, and their developmental stages (eggs, larvae, pupae) are preyed upon from the ground lice system to the treetops.

There is hardly any real specialization among native ants. Especially large colonies cannot afford to narrow down the prey spectrum due to their localization and flightless workers. Forest ants pounce on anything that moves; even a piece of wood pulled by a thread is attacked. They are among the most important hunters in native forests. This becomes visible in the case of mass propagation of pests, where a strong colony of the lesser forest ant (Formica polytonal) can bring in up to 100,000 prey per day. As early as the 18th century, their function as “health police” was recognized and forest ants began to be protected. They are particularly effective in decimating flightless and soft-skinned animals, e.g. larvae of many butterflies and leaf wasp species. Hard-armored beetles, densely hairy caterpillars, and motionless animals are preyed upon to a lesser extent.

When ancient authors such as Hesiod, Aesop, Plutarch, Horace, Virgil, or Solomon in the Bible speak of ants, they are referring to the so-called harvest ants. These ant species of the Messer genus are widespread in the dry, warm Mediterranean region – and live mainly on plant seeds.

A wide variety of seeds are first brought into the nest and stored. To prevent germination, the seeds are treated with an antibiotic glandular secretion. Should it germinate nevertheless, the process is stopped by biting off the radicle. In order to utilize the seeds, the seed must first be

Particularly worth mentioning are “nectarines”, which are sweet nectar-giving organs of plants? If these nectarines are inside the flower (floral), they serve as payment for pollination services. Ants are poor pollinators and therefore unwanted guests in this case.

shell must be removed. How laborious this activity is, is shown by the worn jaw teeth of the older workers. Finally, the seed contents are thoroughly chewed and salivated, which converts the starch into sugar. The result is a crumbly mass – the ant bread.

In these ants, the seed is eaten as a whole. Not to be confused with this is the carrying of seeds with so-called elaiosomes by a number of other ant species. Here the ants are only interested in the nutrient-rich seed appendages (elaiosomes), the seeds themselves remain undamaged.

Influence on soil and vegetation

The mighty forest ant nests with their nest domes made of plant parts and the chamber system reaching deep into the soil exerts a decisive influence on the ecology of the forest soil. In spruce stands, they reduce the litter layer by carrying in the nests and thus reduce the formation of humic acid. In spite of formic acid, the soil is The forest trees in the vicinity of the nest. At the nest itself, the soil is loosened, aerated, and mixed, crumb structure and water capacity improve, and optimal conditions are created for humus-decomposing bacteria, horn mites, springtails, nematodes, and earthworms. This positive influence on the soil has a long-lasting effect even on abandoned ant nests. Seedlings benefit not only from the better soil conditions but also from the ants’ hunting activities – natural regeneration is clearly promoted.

In the open countryside, other species become biologically important through their nest-building because of the rearrangement, mixing, and aeration of soil material. A particularly efficient soil transporter is the yellow meadow ant Laius flavors. Up to 7 tons of soil mass per hectare and year are transported to the soil surface. The ants’ preference for nesting under stones means that the nest stones themselves sink into the ground due to the constant min- in work, and soil material reaches the surface.